Lunar eclipses happen when our satellite crosses through the shadow of the. On July 27th, 2018 there was a total lunar eclipse whose totality lasted for 103 minutes, making it the longest eclipse of the 21st century.

Although it was visible in large parts of Australia, Asia, Africa, Europe, and South America the entire eclipse was visible from start to end just in south Africa and west Asia.

After the eclipse Jorge Astorquia continued traveling around Southern Africa. This images were taken at Makgadikgadi pan in Botswana. Astorquia carries with him 5 TESS photometers from Universidad Complutense de Madrid to set as fix stations and will be measuring the night sky brightness from remote locations with a portable one.

We got measurements of the sky at night from Hwange National Park, the largest natural reserve in Zimbabwe. This park hosts over 100 mammal and 400 bird species.

The trip continues to Makgadikgadi, one of the largest salt flats in the world and all that remains of the formerly enormous Lake Makgadikgadi.

Finally, we got to measure the night sky of Maun, although officially still a village Maun has developed rapidly from a rural frontier town and has spread. It now has shopping centres, hotels and lodges

The effect of the Moon, the Milky Way and in the case of Maun the light pollution produce by the city are the causes of the data not showing really dark skies in these locations at the time they were taken.

In collaboration with The Grand Daddy Hotel we got installed our first fix station to monitor the night sky brightness in Cape Town. The TESS-W Photometer stars203 was installed on top of the building and it’s sending data since August the 19th 2018. We are really thankful to the Hotel management that even set up a dedicated WIFI network to connect our photometer. This installation will allow  us to study the evolution of light pollution in the city with time.

We could gather data during a couple of very dark nights at the Kgaligadi Transfrontier Park. The trip continues to the city of Lüderitz, that although it gets more light pollution its bay is full of penguins, seals and dolphins.

After flying over the dunes of the Namib desert we measure the night sky of Sesriem and leave toTwyfelfontein valley. We also got data from the Okavango delta and finished our journey in Victoria falls where we got install a fix station.

Etosha National Park is a national park in northwestern Namibia.

It spans an area of 22,270 km^2 and it is home to hundreds of species of mammals, birds and reptiles, including several threatened and endangered species such as the black rhinoceros.

The night sky at Etosha is remarkably dark as the TESS photometer fix station set up at Mountain Lodge by Jorge Astorquia proofs.

Kasane is a town in Botswana, close to Africa’s ‘Four Corners’, where four countries almost meet: Botswana, Namibia, Zambia and Zimbabwe. Nearby you can find Chobe National Park. Thank you very much to Cresta Mowana for collaborate on the instalation of this TESS photometer!

Victoria falls are called Mosi-oa-Tunya by the native Tonga people, meaning “the smoke that thunders”. It is classified as the largest waterfall in the world, based on its combined width of 1,708 metres and height of 108 metres.

Meet Douglas and Elvis, the technicians that helped our collaborator to install the photometer stars204 at the place of the owner of Lola’s tapas bar. We are very grateful to them all!

This project is a collaboration between 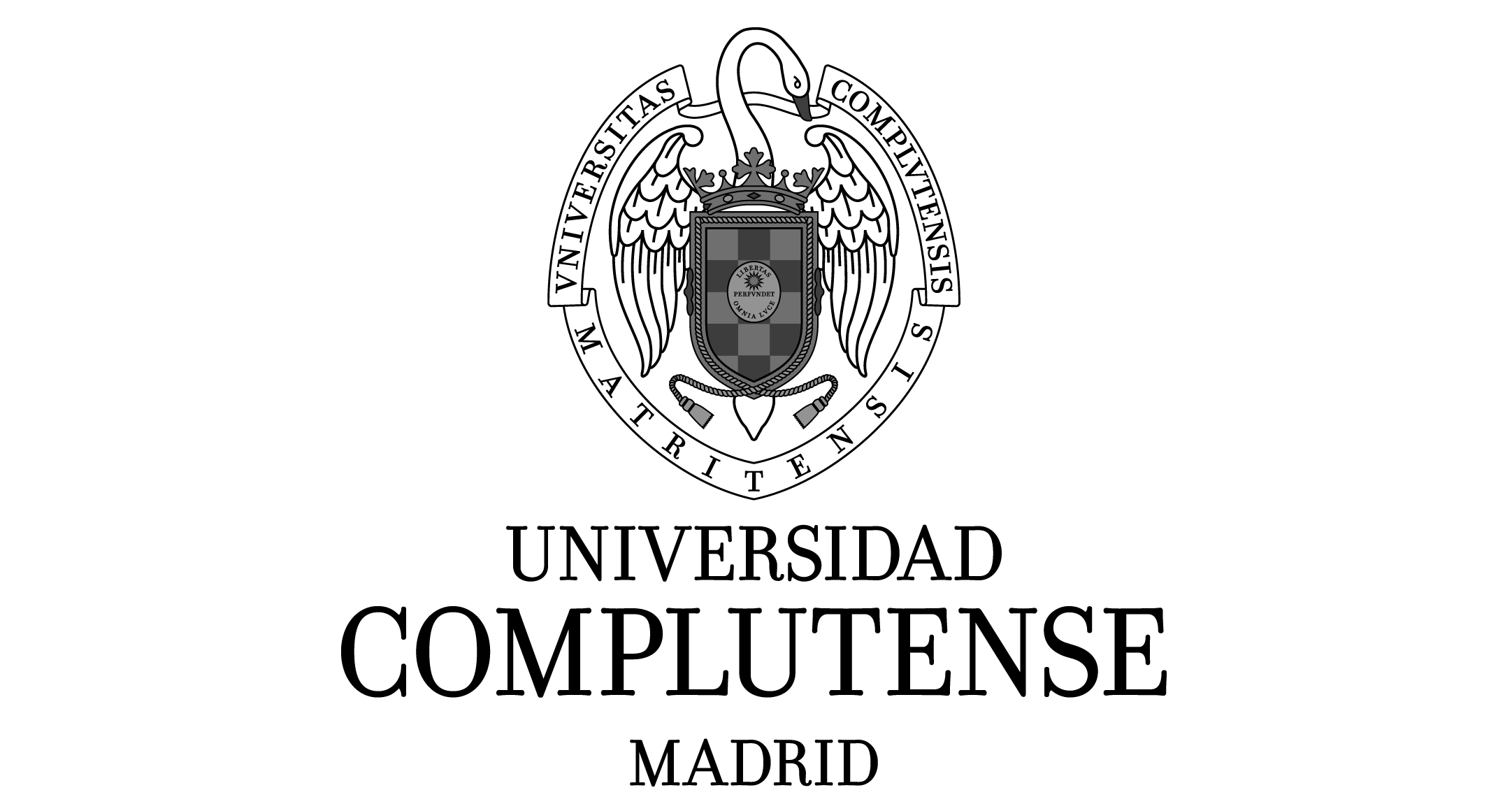 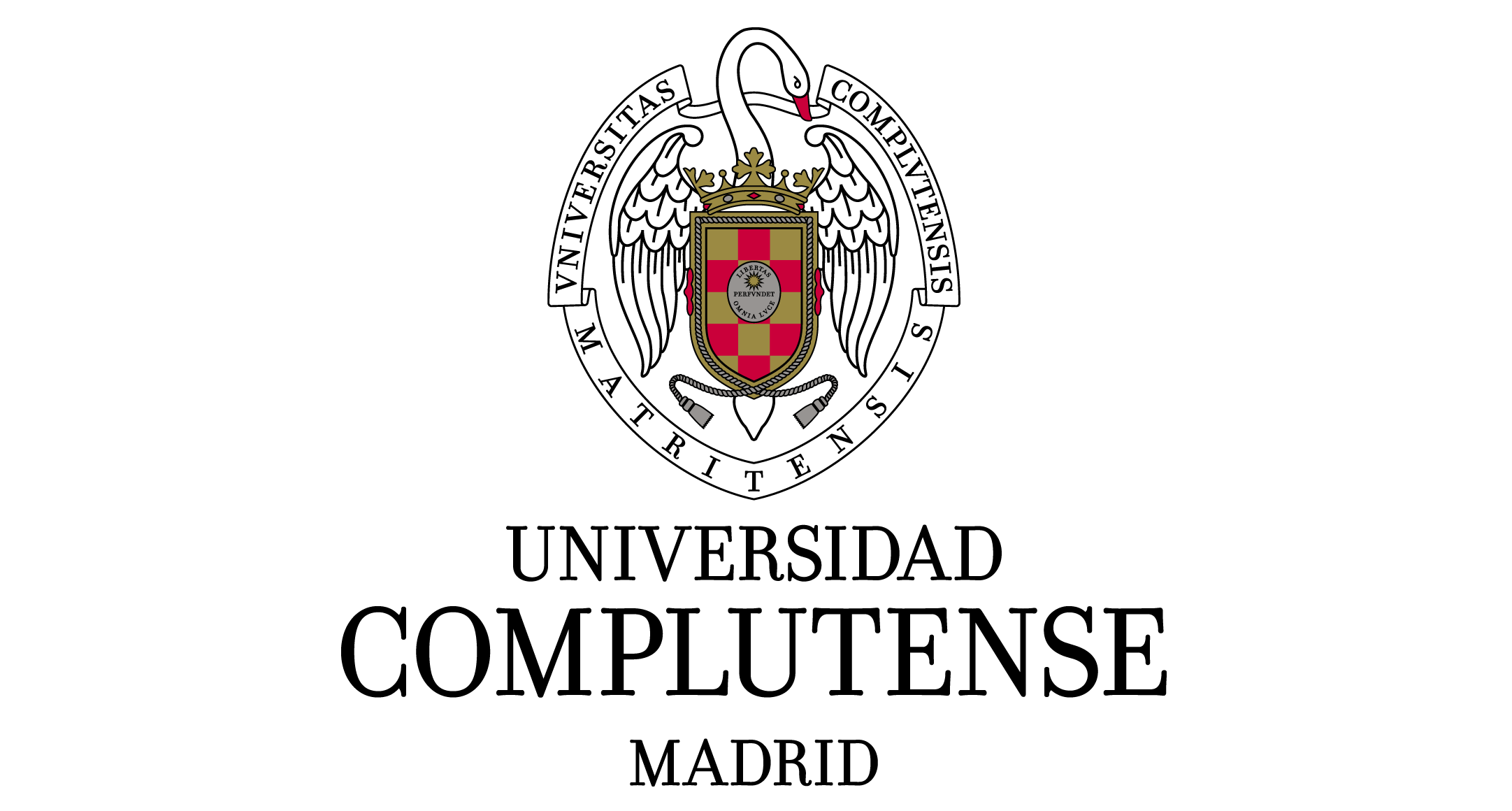 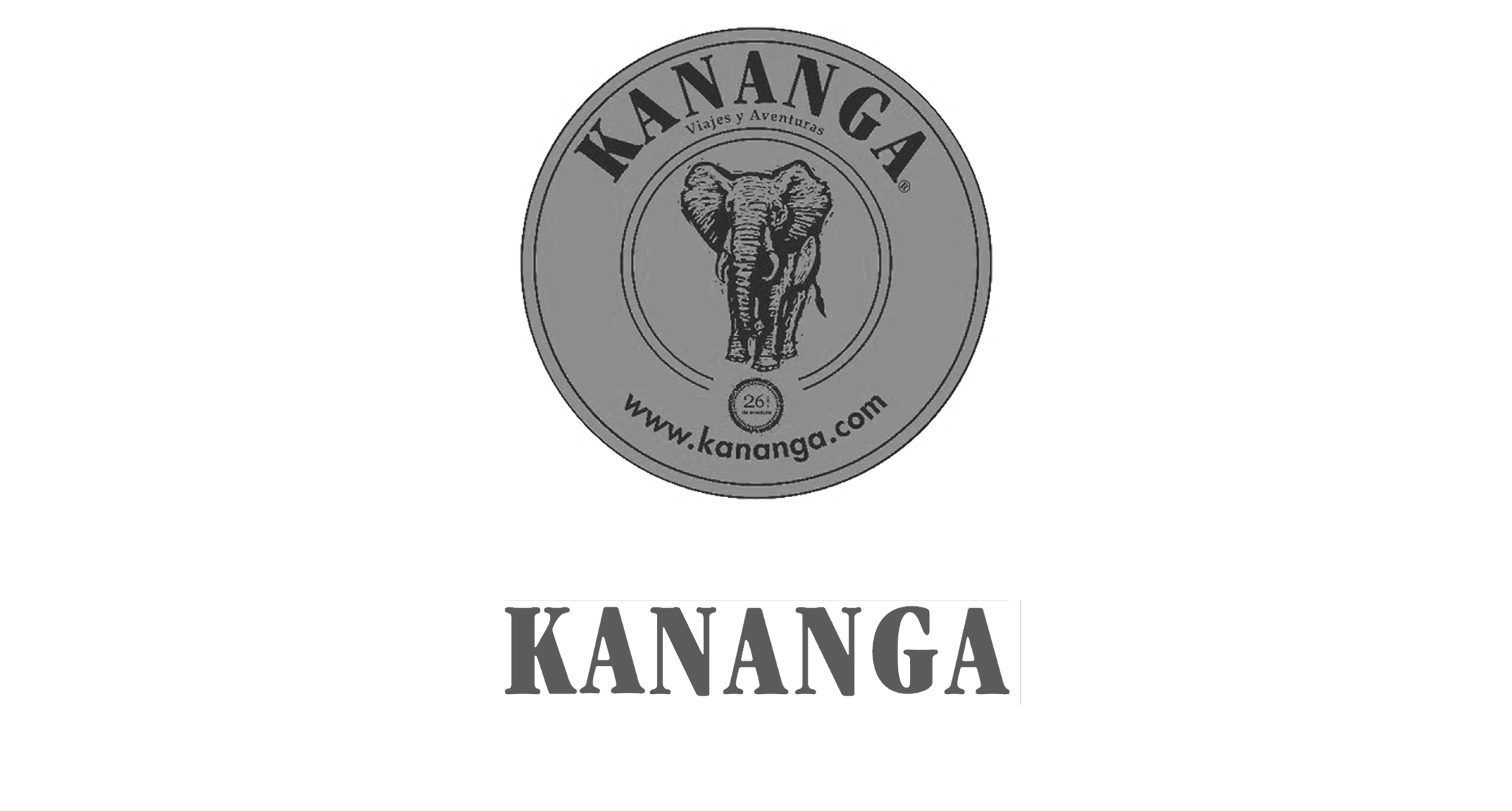 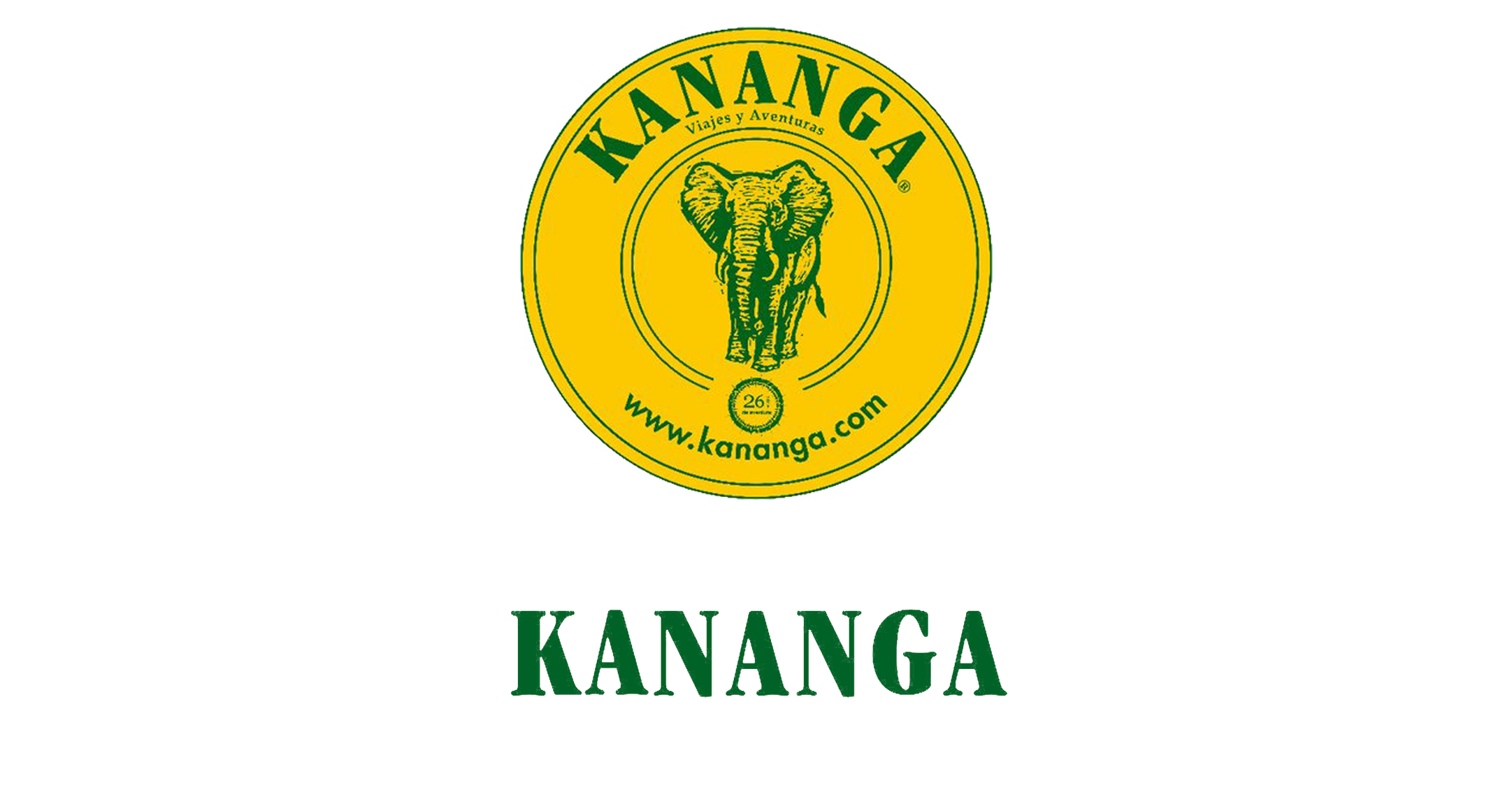